Forum on the pedigree's of Irish Clans

Maureen and Lyn McMullen as board members, participated in this project review of clan pedigree submissions. As a result along with many others we developed and submitted an updated historic research document for "Mac Maolain Leinster", 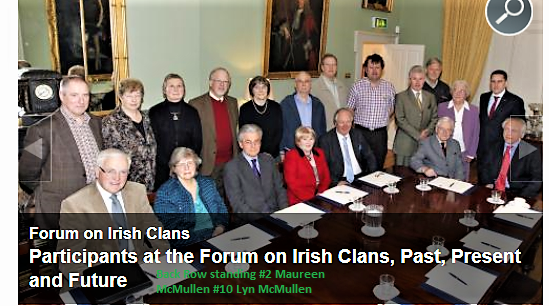 The Kells Historical Society invited Clan Chieftain Lyn David McMullen to make a presentation in the village Mill, of McMullen family historical connections to Kells and their business interests there.  A record of that history was left for placement in the new Kells museum. 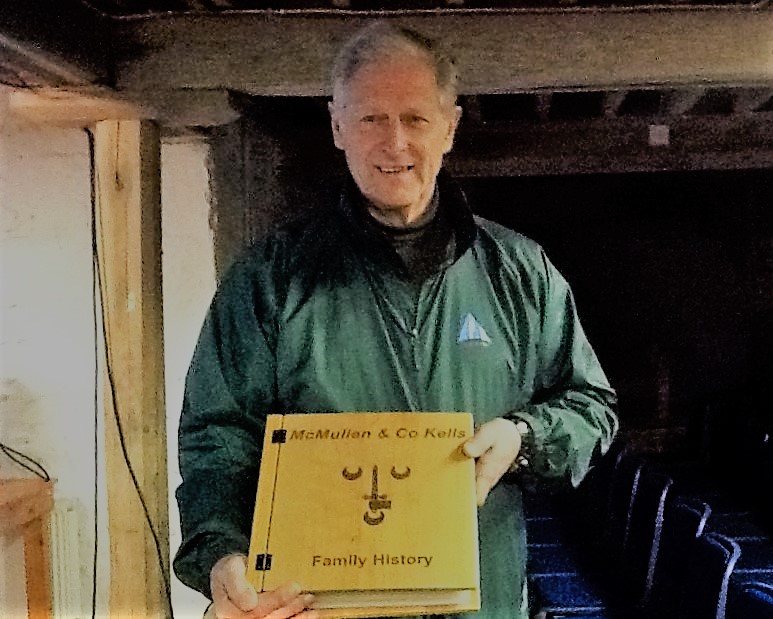 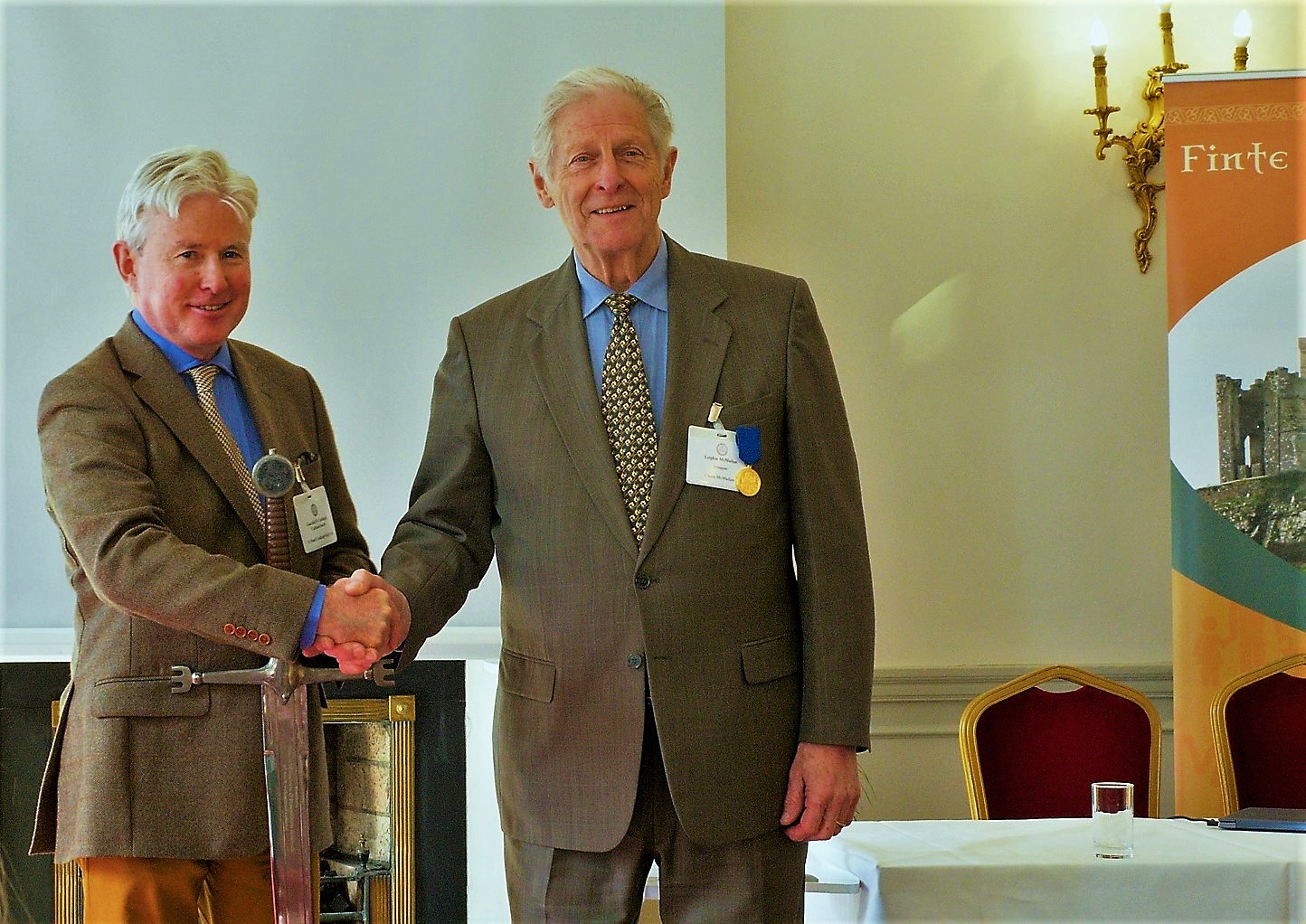